When the visa remains the barrier, there is not much time left for the seventy-year-old empty nester. On the way of looking for habitat and love, where would the destination be?

“The music, the piano, the distant love for a child across the sea and the hope of reuniting with a friend are enough to make a touching story.”

SHENG ZhengMing and WANG Lele, the retired empty nesters in Shanghai, meet at the elderly university and soon become good friends because of their common interest and similar personalities. But most importantly, it is the same difficulty they have been encountering for many years, the failure in visa application, that brings them closer.

WANG Lele always wants to visit her son who emigrated to Canada a long time ago. SHENG ZhengMing has always wanted to visit his special friend Mr. Konno from teenage time. Mr. Konno is 93 years old and worries that the two would never meet again. The failure of getting a visa becomes the biggest worry in the hearts of SHENG and WANG, and it gets more intense as time goes by. Not only were their dreams consumed, they also lost control of their body gradually because of ageing. They, however, stay hopeful and have full respect for life flowing in their blood.

Through my uncle‘s introduction, the first meeting with Wang Lele was unforgettable. The warmth of sunset showered on the sheet music, a skinny but powerful figure sat in front of an old piano, the music of foreign folk songs slowly flew in the air.

I grew up with my grandparents, therefore I feel particularly close to the elderly. The songs, the journey of searching nursing houses and visa applications, the way they insisted on accomplishing their will, as well as their optimistic characters, distinguish them from documentaries of similar theme I have seen before. Being with them is always sweet and happy, and makes me want to spend more time with them. During the production, I found various potential social issues in this film, including one-child policy, The Down to the Countryside Movement left in history, and caring for the elderly etc. In addition to the problem of visa, I believe the film carries social responsibilities and meanings, at the same time makes us wonder how we can live our late life in a gentle and powerful way. I believe the audience will have their own answer after watching this film.

Graduated from City University of Hong Kong, IP Szesze is currently studying at the University of Hong Kong. Since her time as an undergraduate student, she has been participating in the directing and production of feature-length documentaries, including Pumpkin Fried Noodles which was nominated at the Golden Cane Film Festival, Thirty Years of Cui Jian Rock and Roll produced by the Emperor Company, and Martyrs funded by the scholarship of Harvard University. 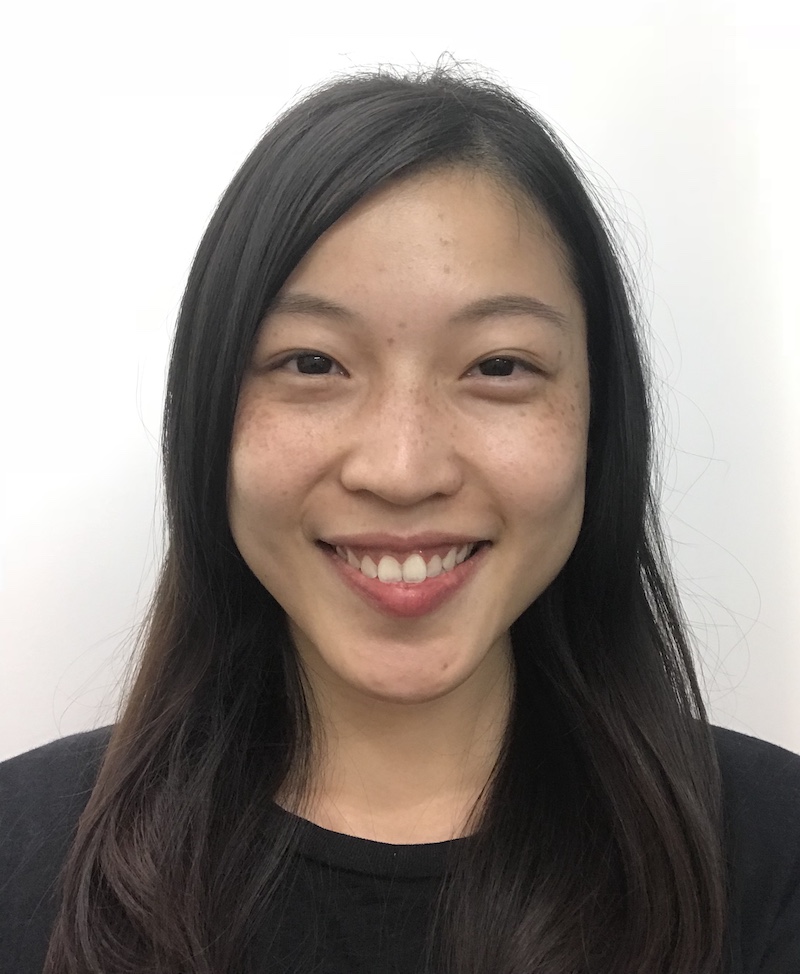 IP Wing Yin currently works at the CNEX Foundation. She has recently participated in productions co-produced by CNEX and emerging independent filmmakers, including TukTuk Cinema, Symptoms of A Stranger, Habitat. She also participated in the distribution of Plastic China, Love Talk and I’m So Sorry.

Ruby CHEN has produced nearly a hundred documentaries and featured films. She is the Co-Founder and CEO of CNEX. She is a member of The Academy of Motion Picture Arts and Sciences (AMPAS), as well as the selection committee of documentary in the Oscars. She is the producer of Habitat.