Tran The Manh is the last generation of Vietnamese refugee stranded in Hong Kong. He started writing letters to his daughter in Sweden when he was in prison for the 33rd time. 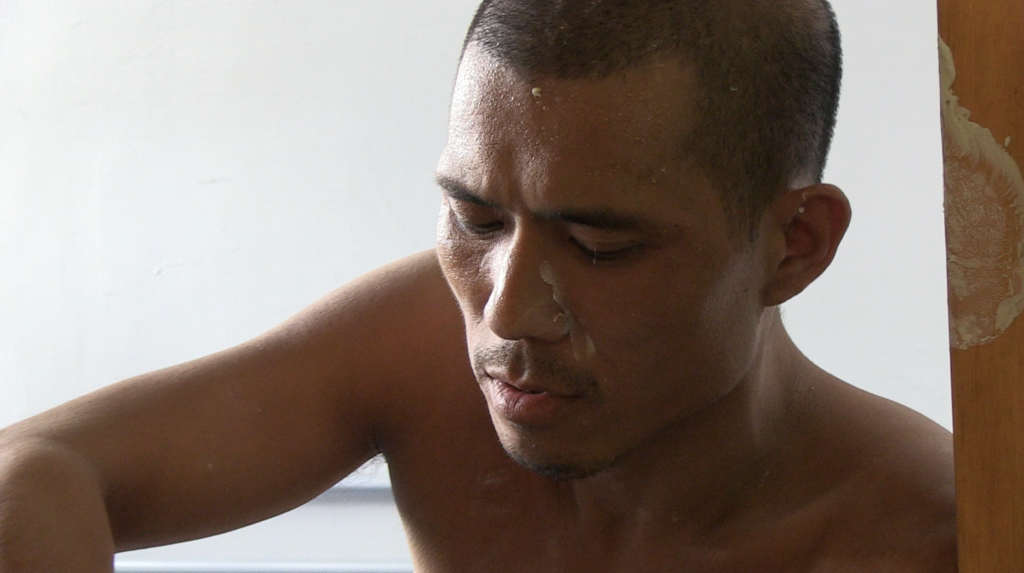 More than forty years after he fled from Vietnam, Tran The Manh has been stranded in a shanty town in Hong Kong, stuck in the vicious cycles of drugs, crime, and homelessness. Living on the streets, the challenges he faces each day is not only poverty but also fighting with weapons, fires, and forced evictions. He keeps rebuilding his home and resisting the lure of drugs, trying to uphold his last bit of freedom and dignity. When he went into prison for the thirty-third time, he realised his estranged daughter in Sweden was 18 years old. He latches onto the last hope of reuniting with his daughter, even though she never knows him as her father. In order to incorporate his oral history into the film narrative, the director helps edit his letters from prison that tells a story of three generations separated by war.

When I first met Tran The Manh under the flyover, I thought he resembled my father and I felt strangely familiar. My father wrote a book called I Am Dad, a memoir of the days between my birthday until I was a year old. When I heard that Manh had lost his one-year-old daughter, I just wanted to help him tell his story through shooting this film Dear Daughter. Manh had wished to reconnect with his daughter, and I wanted to help him fulfil his wish. Later when I found his daughter through Facebook and helped to translate and forward his letters from prison, I realised how difficult it was to reconnect with an estranged family member. I have been shooting Manh’s story for eight years and have made this film based on my experience and understanding of Manh. The film itself has become a letter to his daughter, co-written by Manh and I. It is my hope that one day, his daughter will see this film and understand her father. 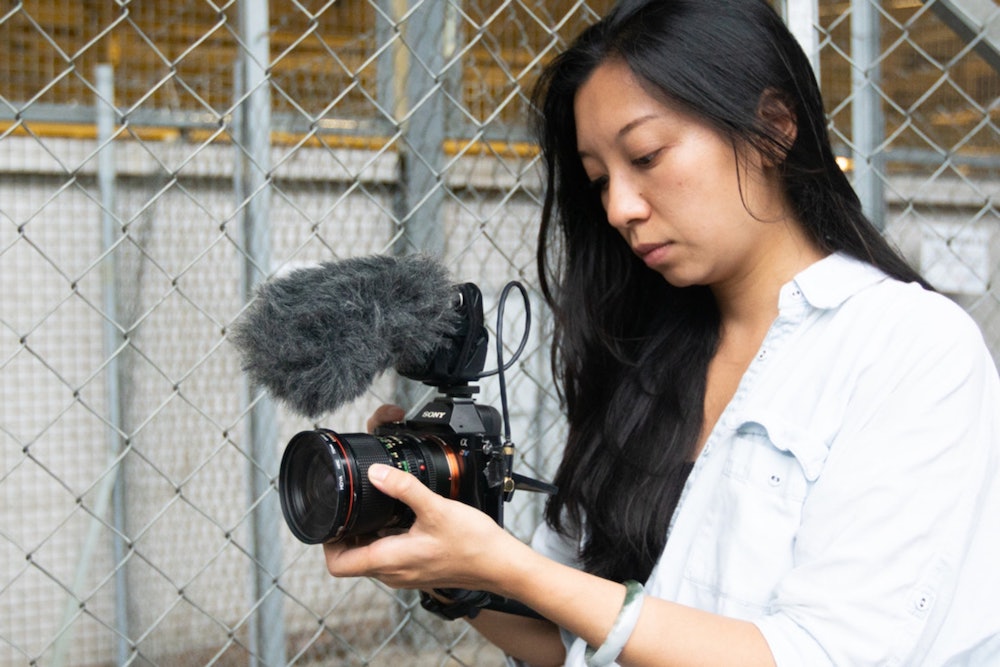 Jo CHENG is a documentary filmmaker from Hong Kong. From 2013 to 2016, she directed three short films about the lives of homeless Vietnamese refugees. Via Dolorosa (2014) received Special Mention in the Chinese Documentary Festival, and showcased in the Clermont-Ferrand Short Film Market. 310 Tung Chau Street (2016) was awarded Best Selection of Films by the New Taipei Documentary Awards. She is now working on a feature length documentary, Dear Daughter

Ruby YANG is an Academy Award winner for the Documentary Short Subject, The Blood of  Yingzhou District (2006). She is known for directing the Oscar-nominated documentary short The Warriors of Qiugang (2010) and the award-winning feature documentary My Voice, My Life (2014). Yang is a member of the Directors Guild of America and the Academy of Motion Picture Arts and Sciences. She now heads the Hong Kong Documentary Initiative.

Mary STEPHEN was an editor and co-composer for the director Éric Rohmer. She worked as an editor for numerous Chinese and Hong Kong productions, including LI Yang‘s Blind Mountain (2007), Lixin FAN‘s documentary Last Train Home (2009), Jessey TSANG‘s documentary Flowing Stories (2014), and Ann HUI‘s Our Time Will Come, which was selected for Best Editing at the Taiwan Golden Horse Film Festival 2017. Mary has been a member of The Academy of Motion Picture Arts and Science since 2016.